Since last blog update, I have had a brilliant 3 weeks in Bosnia and Herzegovina, and surrounding countries. Before I resume normal arty blog update, I want to tell you a bit about my holiday.

Summer in Bosnia and Herzegovina 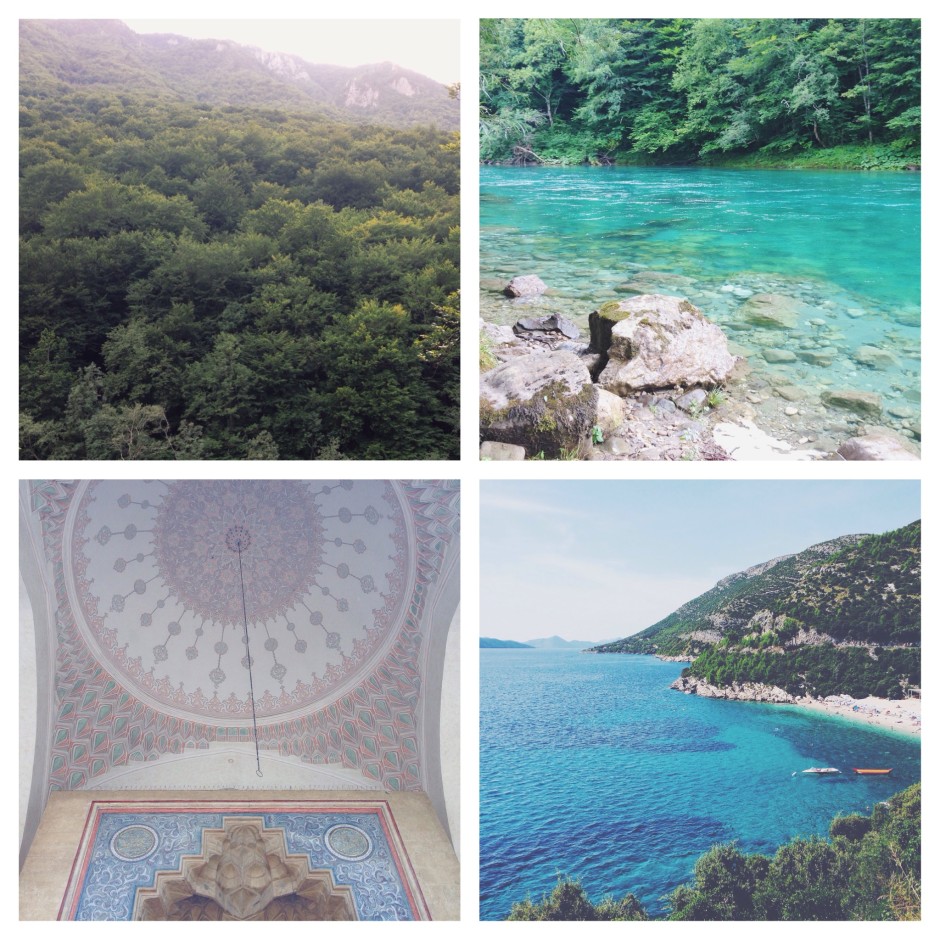 Bosnia may be most known for it’s catastrophic civil war in mid-90’s and that is such a negative judgement to hold before visiting a country. I am happy and positive to say, it is a beautiful country with dense primeval forests and crystal clean rivers and lakes, rich and unique history of mixing Islam and Austrian-Hungarian Empire. We ate delicious pies and BBQ served with sliced organic tomatoes that are as big as baby’s head! I must say, Sarajevo was like no other cities I ever visited in Europe. In old town of Sarajevo, I was woken up by Azzan, Islamic call to prayer echoing off surrounding mountains, creating a distinctively exotic atmosphere. Three hours driving narrow and winding mountain road from the capital Sarajevo towards Montenegro border, we stayed in a tipi set in deep river canyon where the canyon is covered with thick forest facing right in front of me like a wall that reached the sky. We Relaxed in hammock, tried rafting first time through river Tara and Drina and at night we gazed at the stars. Until then I was never sure how Milkey Way actually looked like, it was brilliant.  If you are looking for a holiday that is off the beaten path within Europe and affordable, then I can highly recommend exploring Bosnia and Herzegovina.

Soon after returning to England, I drove to Bristol to catch up with my friend and collaborator Pete.  He is currently a resident of Pervasive Media Studio in Bristol, there we had lot of fun brainstorming and experimenting with a new interactive installation, controlled by breath and smartphone. The prototype, Resogami works with a smartphone and wifi enabled arduino. Blow into your phone to create a magical ‘digital wind’ that gently sways the objects faraway. We are really excited about how we could progress from here… Possibly an interactive public installation for festivals and events!?  Stay tuned!

And lastly, I want to tell you that I am still feeling elated after speaking at Brighton PechaKucha Night last Thursday! It was my first public speaking and I was honoured to be speaking alongside inspirational creative professionals based in Brighton. I fretted and regretted having said yes to the invitation while preparing for and practicing my presentation, I can honestly tell you, as soon as it was my turn to speak, time and space warped somehow, 7 mins passed like a lightening bolt. I did not have time to get nervous!!! So, if you are nervous yet curious about public speaking, I’d say, just do it!

The theme of the night was ‘JAPAN – Celebrating creative connections between Japan and Brighton. I wanted to use the opportunity to answer one of the most asked question in my artist career, ‘Why (Giant) Origami?’ and ‘How did it all happen?’, and at the same time I wanted my presentation to be useful for other artists, students and generally everyone who labels themselves ‘not creative enough’. I titled my talk as ‘Reinventing Classic Japanese Craft Origami in Uniquely Modern Ways’.

The video of my presentation is not available online yet, (I will shout out as soon as it’s available at PechaKucha.org) but while I was preparing for the presentation slides, I digged deep my old hard drive and took a trip down memory lane, I found many of old images of my early work, some dating back to 1999, my very early attempt of large scale digital photogaphy created for Central Saint Martins College degree show. 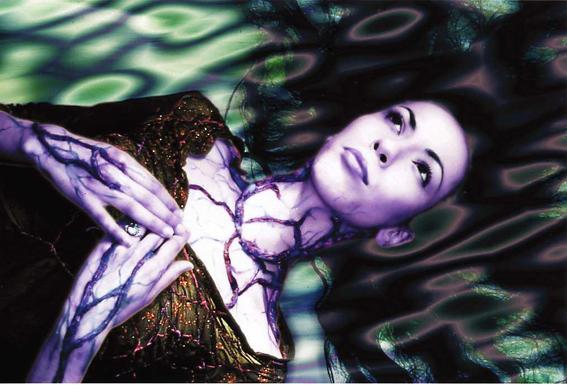 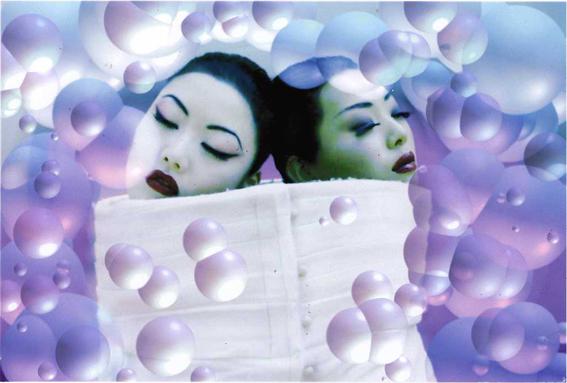 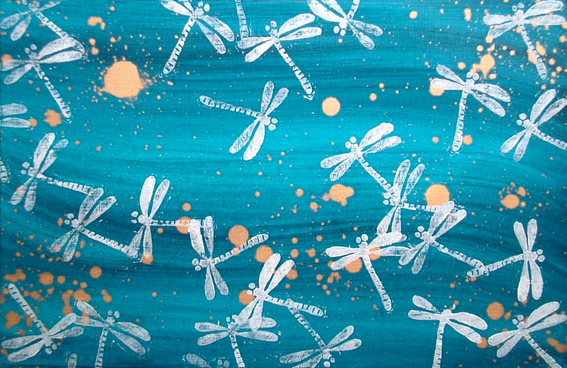 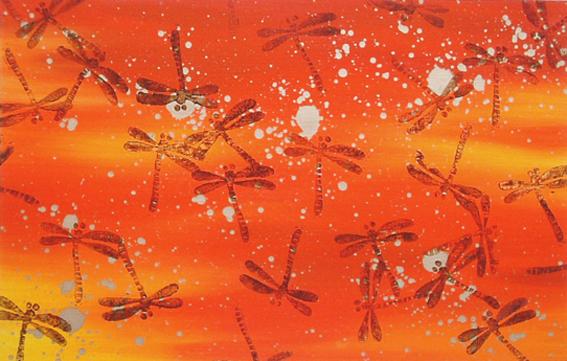 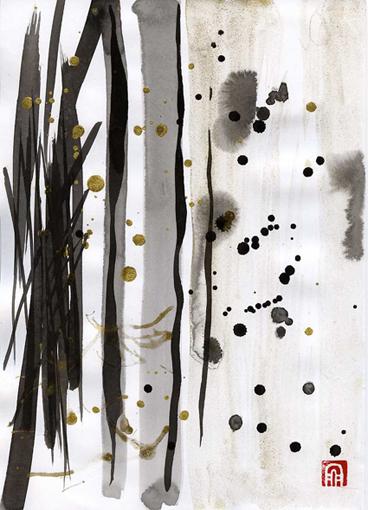 My PechaKucha talk will soon be up at PechaKucha and you can watch it anytime, anywhere in the world.

Wow, that was a lot of updates for this week.  See you in a few weeks. 🙂