See you in summer???

Many of you have been asking what events/festivals Roborigami is showcased this summer. The answer is, Roborigami is not doing summer festival gigs in 2015. Lately, my collaborator Pete and I have been super busy behind the scenes, quietly yet surely transforming and scaling up Roborigami project. We are really excited about how Roborigami is evolving, or actually evolved into something entirely different. An experimental debut show is penciled in for September and we want to tell you more about it right now!!! But we have to wait a bit longer till we get a firm Goooooo sign. Eeeek, it’s super exciting and a bit scary at the same time! 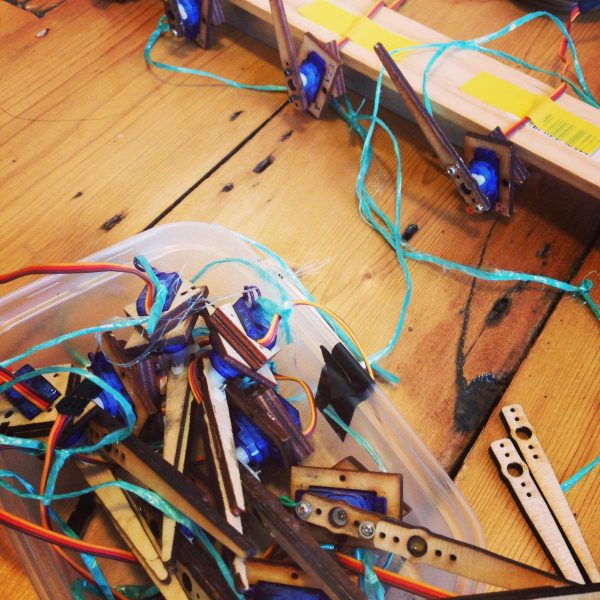 Back in 2011, Roborigami started as my side project, after a successful summer touring festivals and events with Giant Origami, I was looking for a way of making my installation to be interactive, playful and fun. Who would not love cute Giant Origami fox that talks to you and turns it’s head and stares at you? Not just one fox, imagine a few dozens of robot foxes cluster in the field… Magical Paper Wonderland… That was what I had visualised. 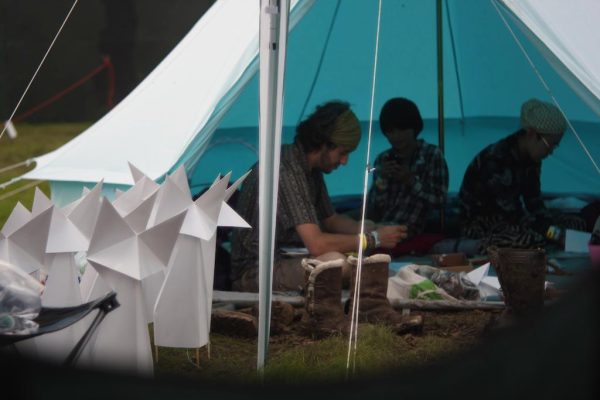 In early 1980’s in Japan, my brother and I grew up illustrating manga characters and coding the very first version of the ‘Invader’ game on a computer which dad had built himself from scratch. I remember referring to an old coding book, my bro and I spent all weekend typing 0 and 1 endlessly. Then, there was a BIG BANG that transformed everything over night. In 1983, a playing card manufacturer, Nintendo launched the Family Computer (colloquialized as “Famicom”) and it changed the concept of play and toy entirely forever. My bro and I were the first generation of children who had video games and computer in the bedroom and (thanks to cool parents who foresaw the future and embraced the new technology) we literally grew up with it. 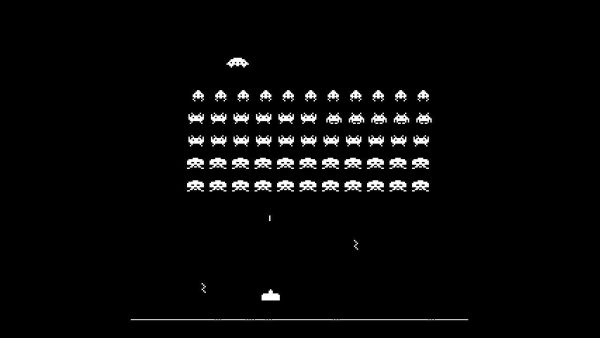 What is Roborigami? How is it made? 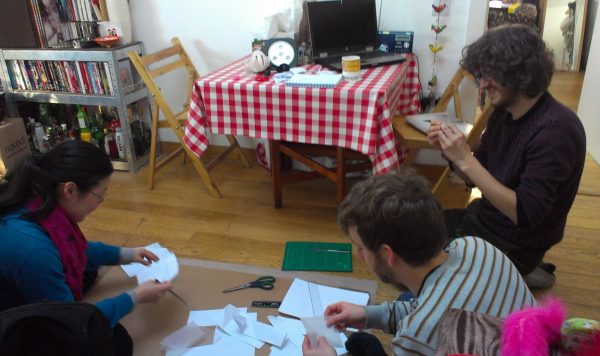 So, when I visualised to make Origami Robot, I was not scared of coding nor electronics. Colourful wires and the look of motherboard were more fascinating to me than Barbie dolls. I always embraced and was inspired by technology, the idea of Robotics x Giant Origami came naturally to me, but I had no idea how to make it happen… Making robot from scratch seemed like a daunting task, I imagined only the special people, very intelligent people can accomplish such tasks… until when I met Pete and Ad.

Pete and Ad are both experts and highly regarded researchers in academia (and generally awesome individuals who are crazy passionate about what they do) Dr. Pete is an interaction designer and researcher in Human-Computer Interaction. Dr. Ad is a robotics engineer who investigates technology that communicates via the sense of touch (haptics) and human movement, and its application to future surgical practice.

Honestly, you don’t need to be an expert

OK. They are super intelligent but the first prototype they came up with was not a rocket science. It consisted of widely (and cheaply) available arduino, servo, wires and some lasercut wooden pieces, assembled by hand with screws, and the main mechanism stays pretty much the same until now, the third version. The electronic components sit nicely in the head and neck of Roborigami fox and can be powered by USB cable, batteries or mains power supply. What more convenient is, this is not 1980’s, we don’t need to code from scratch, there are simple and easy softwares that help beginners coding. 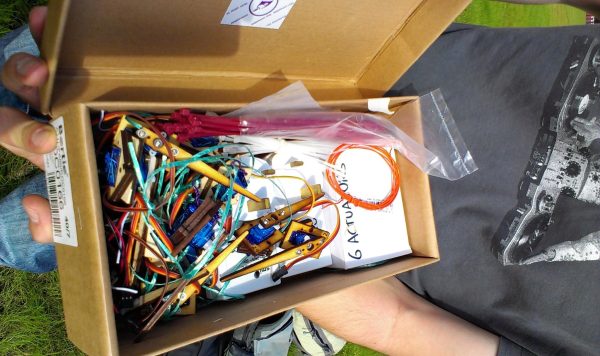 Low-tech x High-tech and some DIY

Roborigami team has been experimenting on that ideal mixture of low-tech and high-tech, aiming to achieve a balance between playful design, origami, DIY, and computer science and electrical engineering.

I want you to feel the same excitement and the endless possibility that I was inspired in the process of making Roborigami. Feel safe and easy about techology, experiment with coding, play with it and share it with your friends and family.

So this summer, we are not touring festivals, but I am teamed up with Maker Club – Brighton based educational technology organisation that teaches coding and electronic engineering skills to youth and grown ups. I am showing how you too can make Roborigami all by yourself.

Join me at Roborigami workshop, and you will be surprised to learn how simple and easy making robot is. At the end of the workshop, not only you will have made your Roborigami to take home but also by applying what you learn, you will be able to make your version of robot.

Here is totally awesome Low-tech x High-tech projects I admire. You could spend this weekend looking at them.

Ototo : Make music from anything. Even vegetable…

That’s it for today. Have a nice weekend!