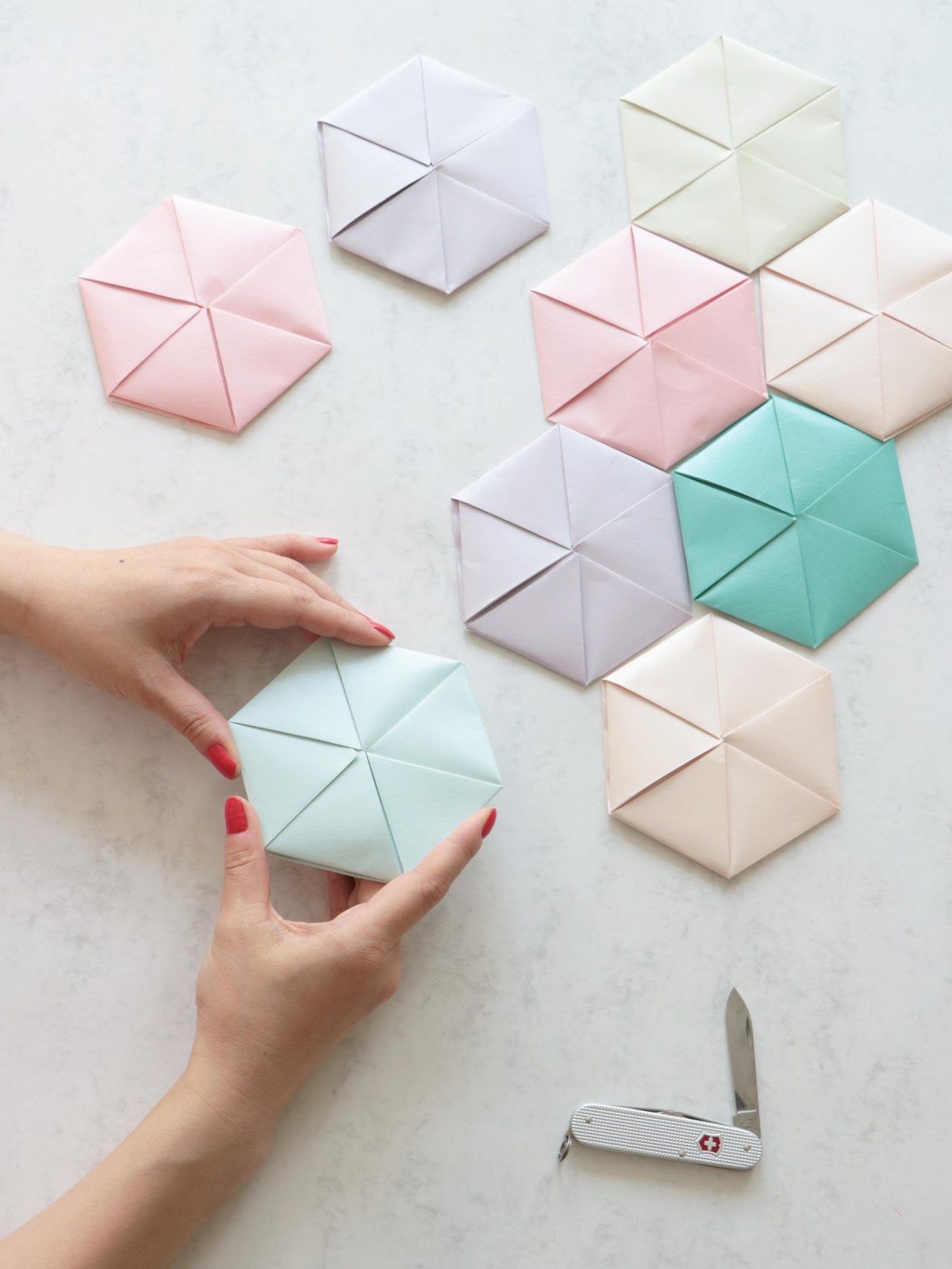 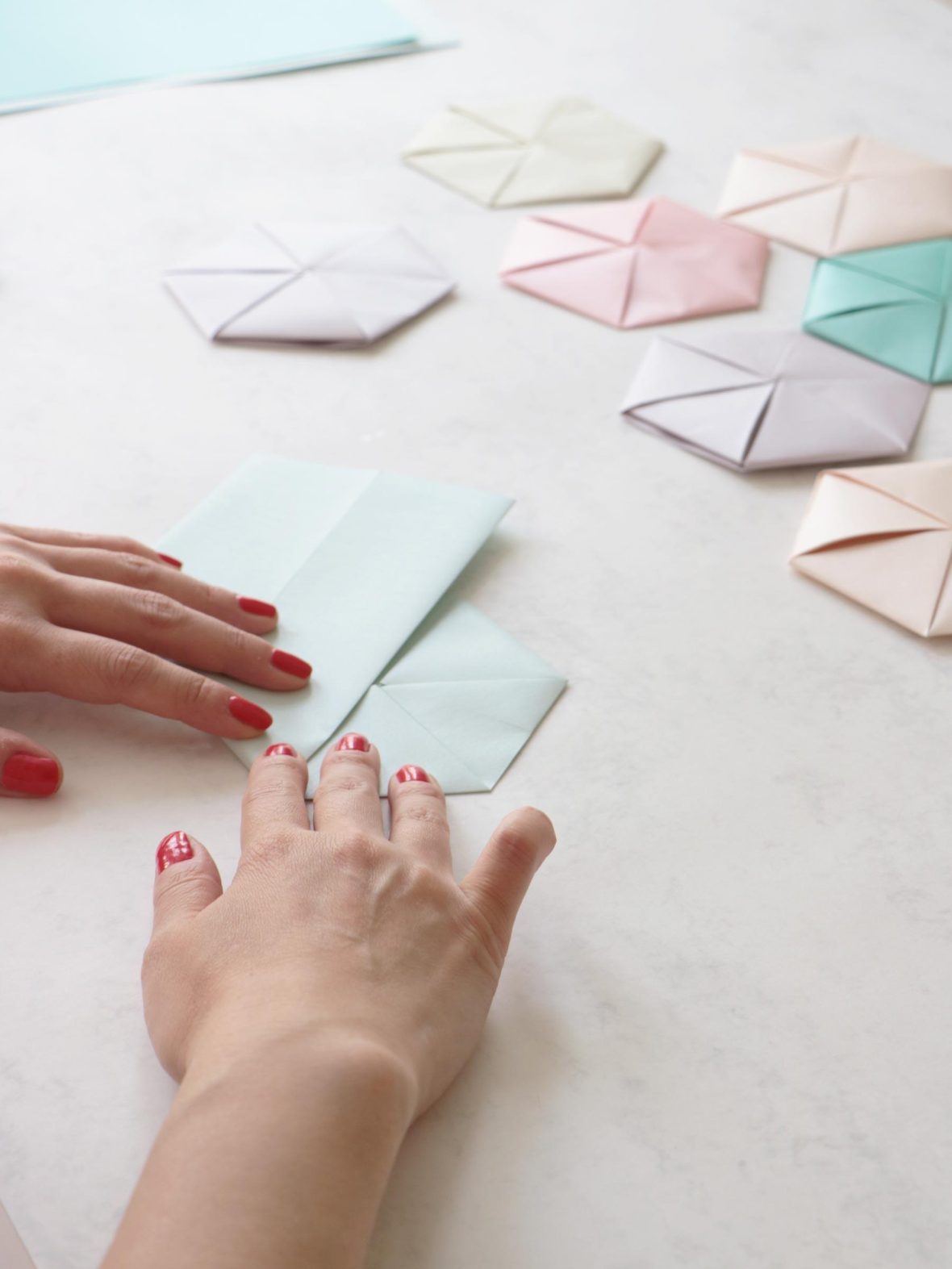 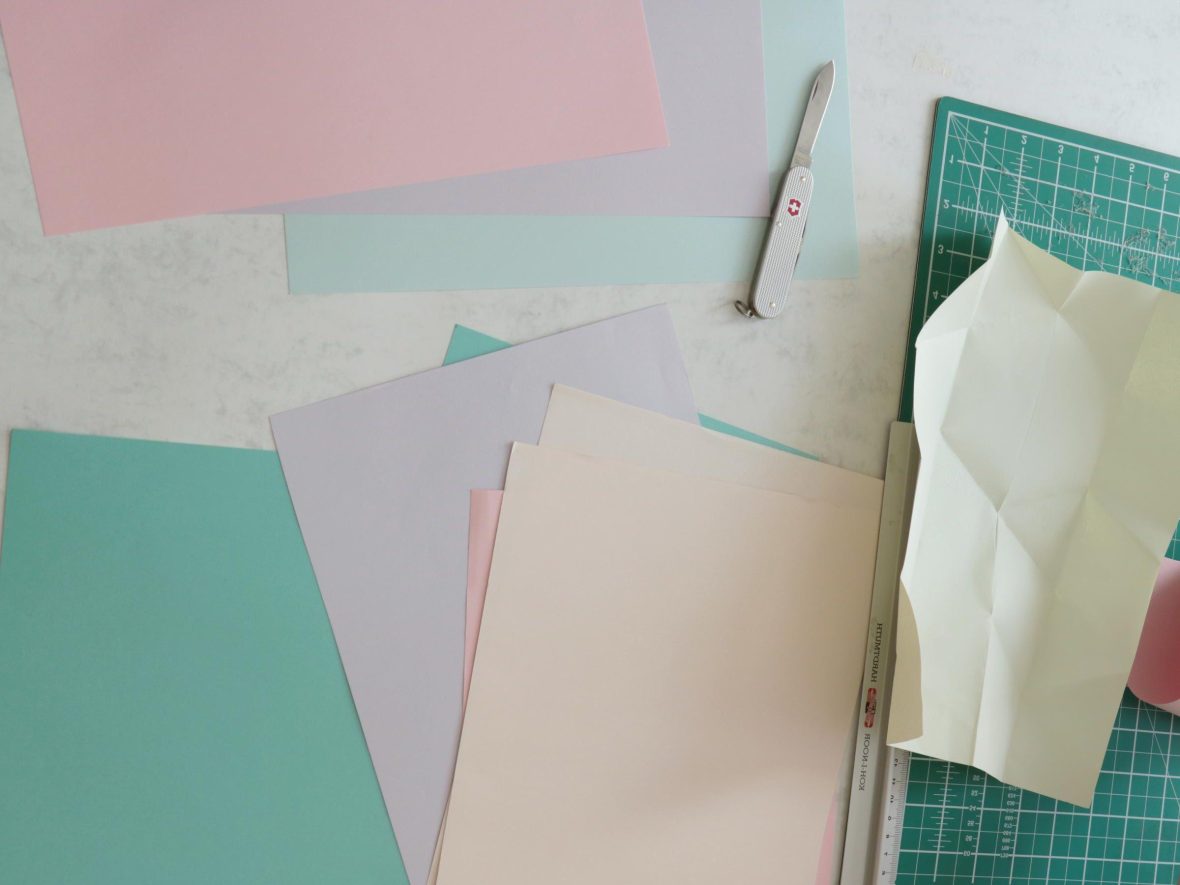 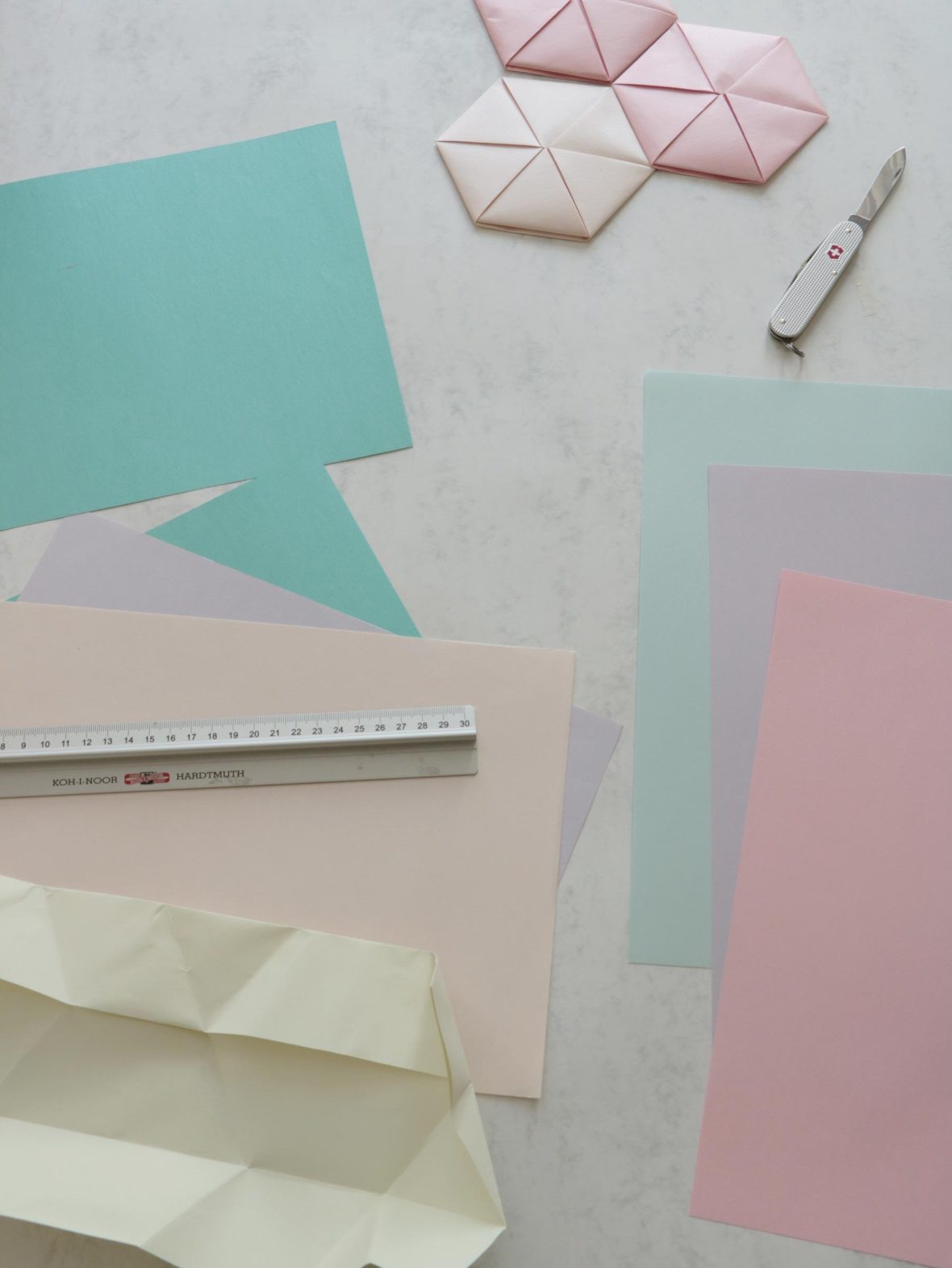 It’s not only about creating aesthetically beautiful objects…

I collaborated with Victorinox this spring and summer as part of their #TheMakers #DigitalArtisan S/S 2017 campaign, to create a series of artworks that highlighted heritage and craftsmanship. This has definitely been one of my favourite commissions so far because it gave me creative freedom and an opportunity to develop my recent personal and collaborative projects. I was really excited to reach out to millions of Victorinox fans around the world through this collaboration.

Victorinox asked me to feature their products in my work, such as watch, bag, army knife. I planned to share a glimpse into my process as a professional artist, from collecting inspiration to the final piece. I also wanted to include video tutorials so that audience to make along with me remotely through social media.

The Japanese etiquette: Making it look Spontaneous, Effortless and Simple

For the month of April, I wanted to share the origin of origami as it was refined from the functional use of Washi paper to write a message, especially poems to express love. I thought this ancient tradition could be easily adapted to modern needs and used as an example for explaining Japanese culture that would otherwise be seen strange or alien.

In the video tutorial, I chose to use a standard copy paper that is readily available. The viewers were encouraged to write a special message inside and fold along a beautiful hexagon shape with me. The hexagon shapes were then arranged like tiles, creating my signature aesthetic of harmonious visual chord.

I hoped to inspire people to use their hands and let their creativity soar with a material that is often overlooked. Everything about this ancient tradition is founded in the thoughtful consideration for the intended recipient by concealing the time and effort you put into the gift or letter.

Previous post Victorinox #TheMakers #DigitalArtisan Campaign Part 2
Next post It’s been a long while, so glad to finally connect again!