Coco Sato is an award-winning Japanese artist based in the UK. Her work uses origami to change the way people see the world.

Born in Tokyo and graduating with a Bachelor of Fine Art from Central Saint Martins in London, her work is inspired by everyday life in her native Japan and her sincere desire to dissolve boundaries and foster understanding between different cultures.

Her work alludes to an increasingly fast-paced and stressed-out world and explores the relationship between human interaction, technology, space and nature, and is motivated by a belief in the power of individuals coming together to make a statement, create a movement or bring about positive change.

She shares her art and skills through social media and video tutorials, and aims to encourage making things and thinking with your hands.

Her works have been featured by media around the world including Channel 4, Marie Claire, Creative Boom and Design Milk and she has created original, high impact marketing campaigns for global brands such as Lexus, Victorinox, ASICS, Shiseido and House of Fraser.

Coco has also acted as principal artist at international cultural festivals, leading audiences to create evolving, large scale public installation art. In 2011, Brighton Festival commissioned her to create a Peace Lotus Installation. In addition to the public art installation, she created an origami video tutorial for the festival guest director, Aung San Suu Kyi, a Burmese politician and Nobel Peace Prize laureate who was living under house arrest in Burma. The tutorial showed Suu Kyi how to fold an origami peace lotus which was then sent to Brighton and included in Coco’s installation.

She regularly travels internationally to present her work, speak at events and lecture in art and creativity. Coco was one of the four main cast members of the Channel 4 TV craft show Kirstie’s Handmade Christmas 2016. Her book Creative Origami and Beyond was published globally by Walter Foster Publishing US in 2016. 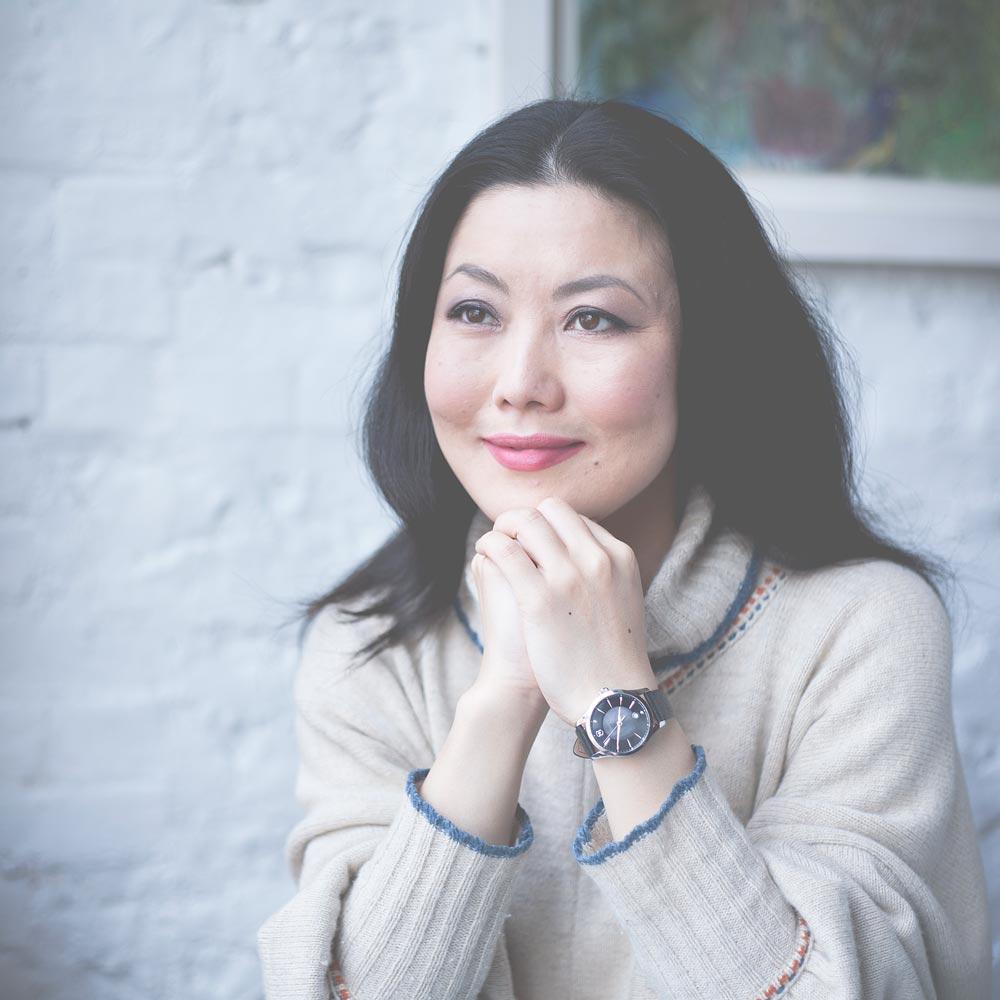 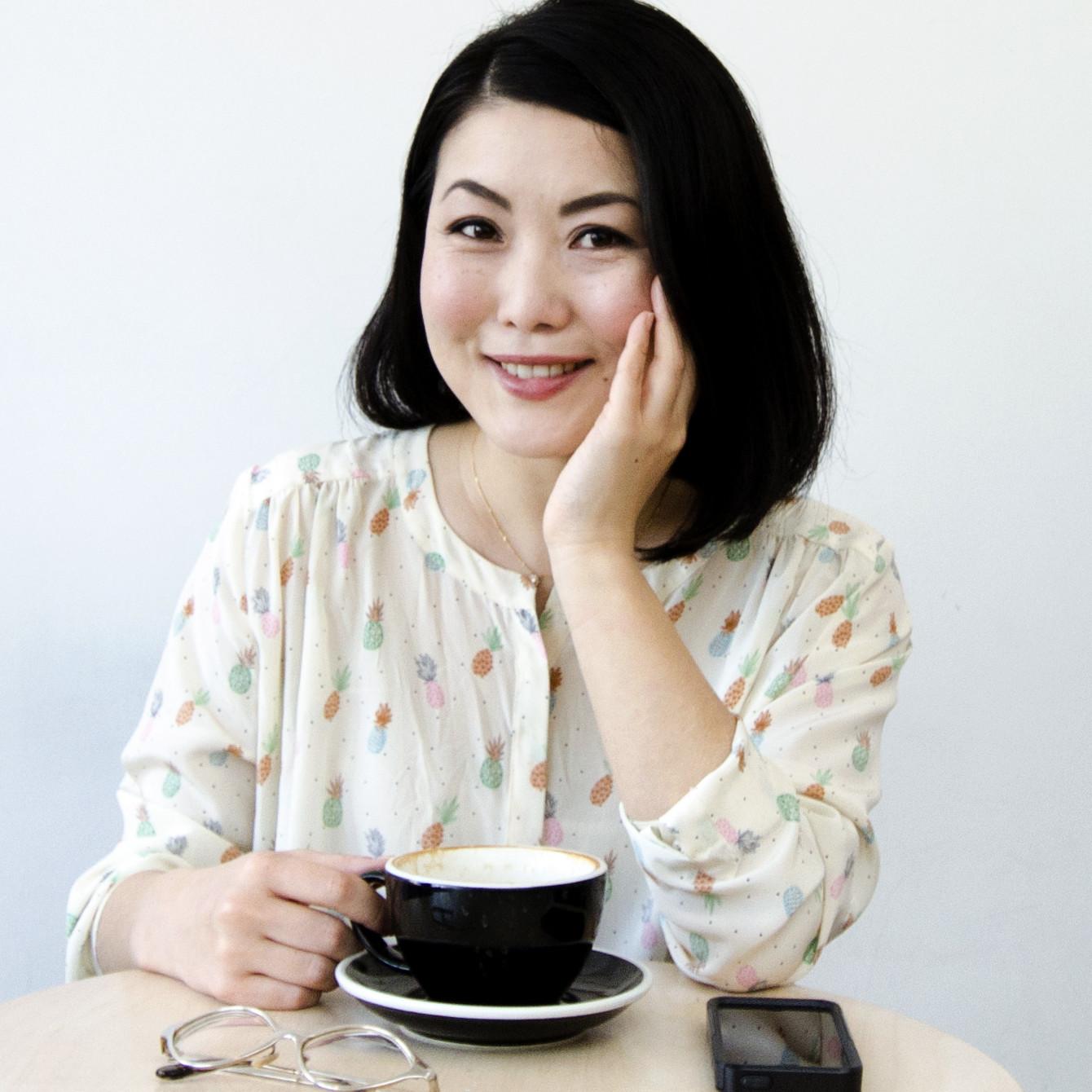