Roborigami is a physical representation of my ongoing research – combining art, psychology, Zen philosophy, science, technology and play to take you on a meditative journey inspiring connection and cultural exploration.

The goal is to dissolve boundaries and simply, to make the world a fun place for all.

It started with my sincere desire to inspire interest and foster understanding in different cultures. I believe that uniting opposites results in something extraordinary.

Art and communication are not about scaring people.

I believe in the power of images without words. My art form strikes a harmonious visual chord, avoiding dark or shocking imagery. It is about sharing a beautiful message, highlighting a crisis or presenting facts in sophisticated ways so as to bring about positive change.

Roborigami started in 2010 as a fun collaborative project between myself, robotics engineer Dr. Ad Spiers and interaction designer Dr. Peter Bennett, as an escape from our professional commitments. We have been transforming public spaces into playful Zen gardens. 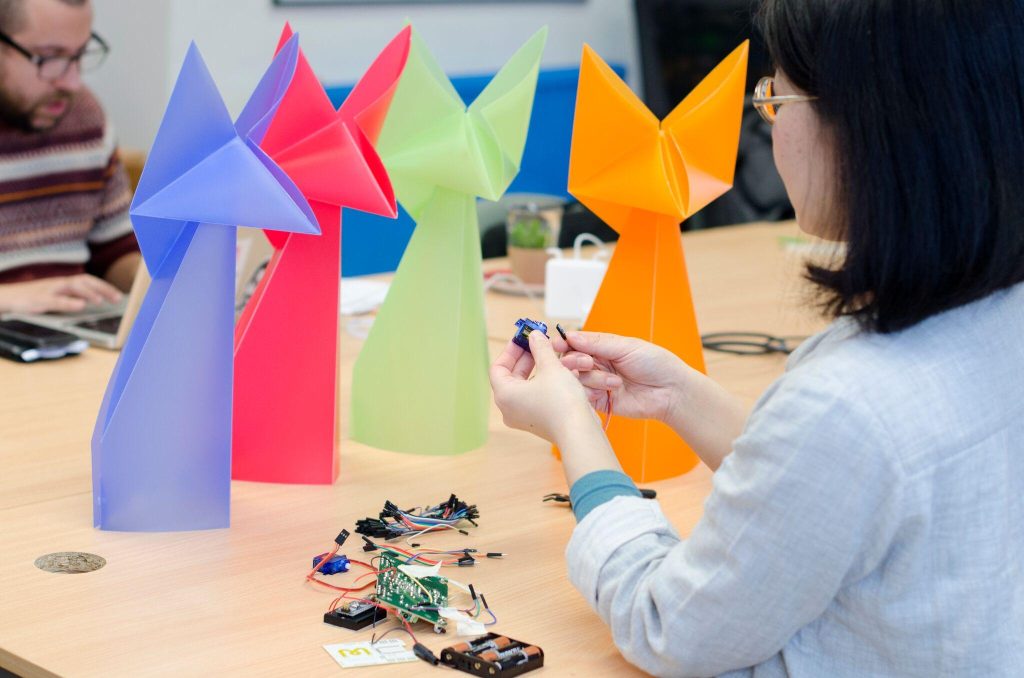 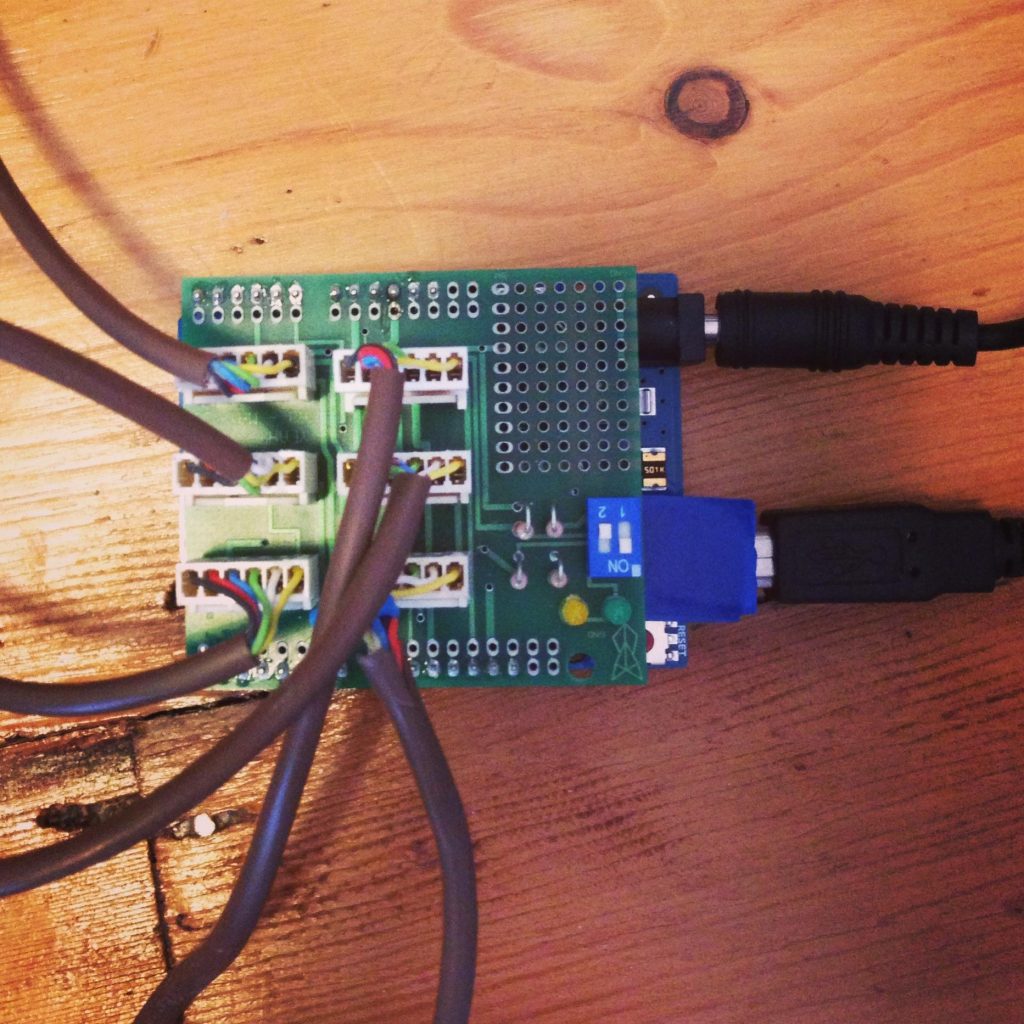 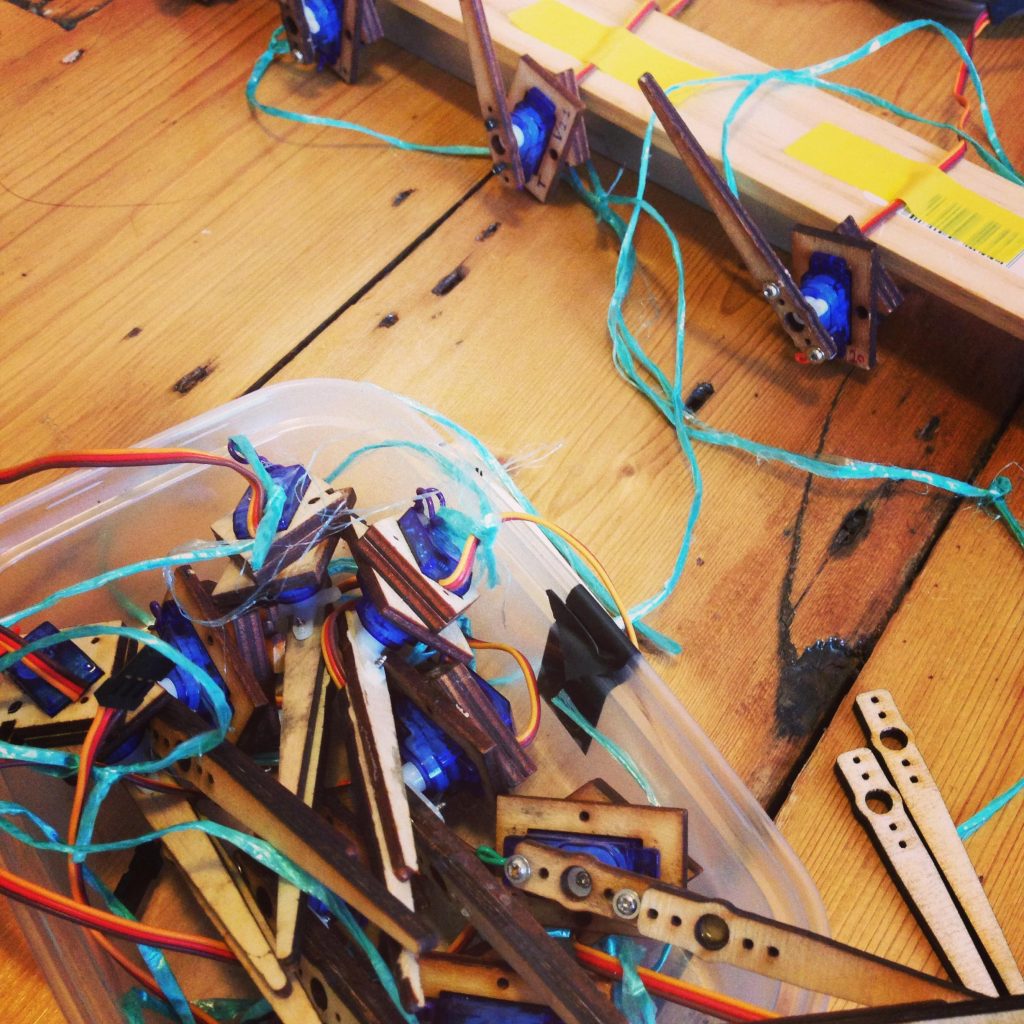 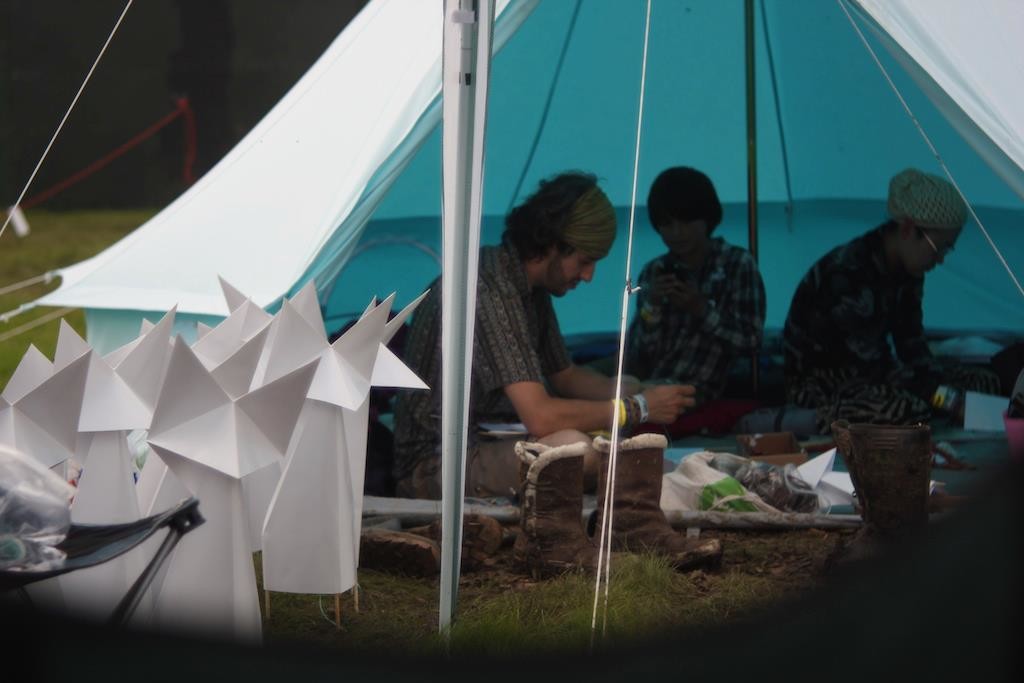 The Team and Contributors 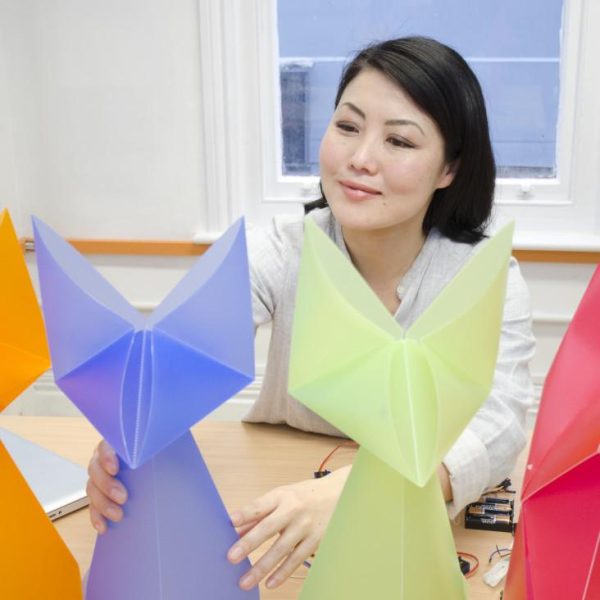 Coco is an award-winning artist, author and performer whose practice reinvents origami in uniquely modern ways. Born in Japan, educated in Fine Art at Central Saint Martins in London, she shares her art and skills via social media and video tutorials, performs at events and contributes to creative campaigns. Her book, Creative Origami & Beyond features ‘Electro Origami’, combines art, craft and electronics and aims to especially encourage more women and girls into the world of technology. As a child, she wanted to become an astronaut, to explore the farthest places she imagined. She has since grown up a bit but her new hopes are to realise her childhood dream by collaborating with NASA and sending her art into space. cocosato.co.uk 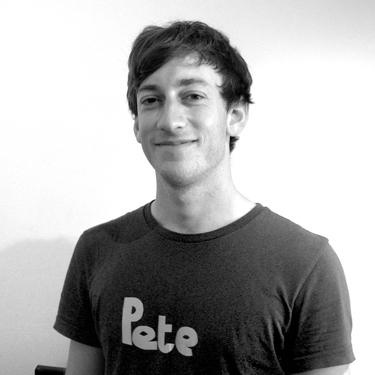 Pete is an interaction designer and researcher in Human-Computer Interaction at the University of Bristol. His research is driven by the aim of joining the virtual world of ‘digital bits’ with the real world of objects, and in doing so allowing people to interact with computers physically through these Tangible User Interfaces. His PhD was on the design of novel electronic musical instruments, resulting in the BeatBearing drum machine. Pete is a keen musician and his other background is in musical instrument design, art and cybernetics. Pete has been collaborating with Coco and Ad since 2010 and recently developed Resogami’s original concept ‘Resonant Bits’. For more info, visit peteinfo.com 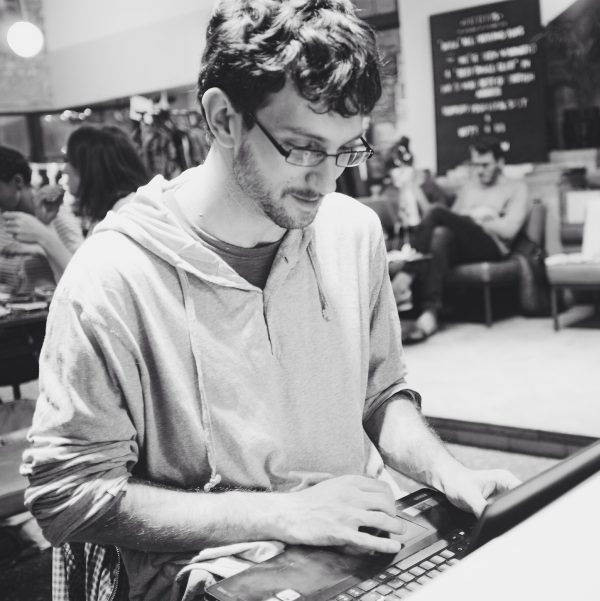 Louis is a creative technologist and has a BSc(Hons) in Computer Science and Artificial Intelligence. He has co-developed and co-delivered Roborigami workshops with Coco. Louis has an endless energy and is always on the go, and gets easily excited about creative collaborations. He enjoys applying his knowledge in developing interactive projection installations and real-time software for artists and musicians. He teaches on the Digital Media Arts MA at University of Brighton and is also experienced in working with young people with special needs. To catch up with what Louis is upto, go to Twitter and Vimeo 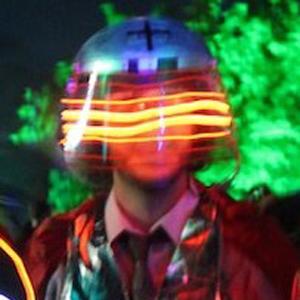 Ad is a robotics engineer and developed the original Roborigami, RoboFox with Coco and Pete between 2010 and 2014. Currently a postdoctoral lab associate at Yale University and lives in the US, Ad continues to contribute to recent projects as an ad-hoc engineering consultant from the other side of the Atlantic Ocean. He investigates technology that communicates via the sense of touch (haptics) and human movement, and its application to future surgical practice. Ad has been obsessed with all things robotic since seeing the movie Short Circuit as a child. He has also created hand held robotic flowers that guide blind and sighted people through dark installations and drawing robots that add their own style to an artist’s instructions. Ad is also a Burning Man DJ and a keen volunteer for a local stray cats’ shelter. hauntedpliers.co.uk